The Event Industry: What’s Happening & How Does That Affect You 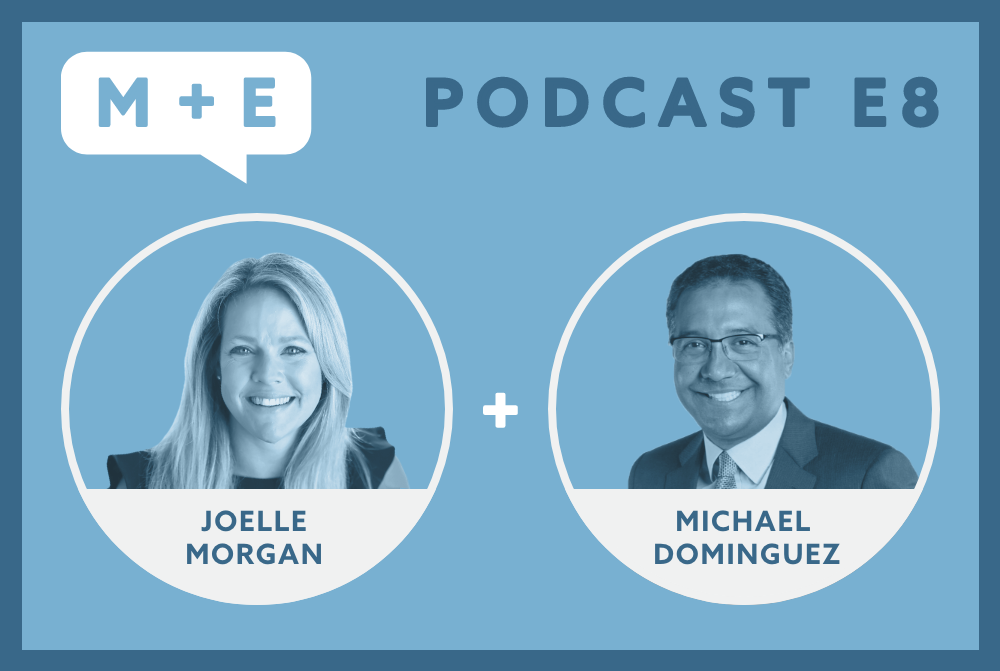 Our host Joelle Morgan, VP of Event Strategy at Unbridled Solutions, joins Michael Dominguez, President & CEO of ALHI, to discuss the state of the events industry. Where is the trend of events going from here, what trends are emerging, as well as what it means to reach a “mature audience.” 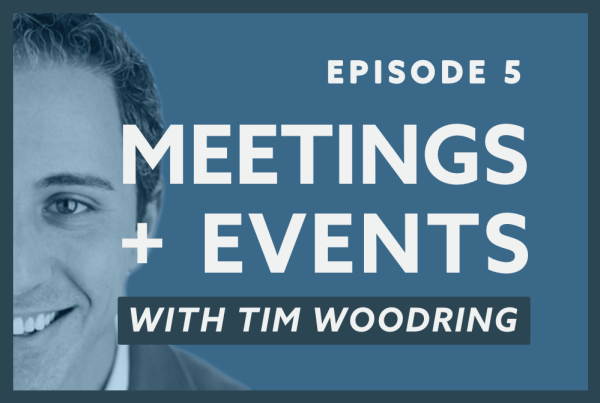 Thinking about your events like a startup, with Liz Caruso 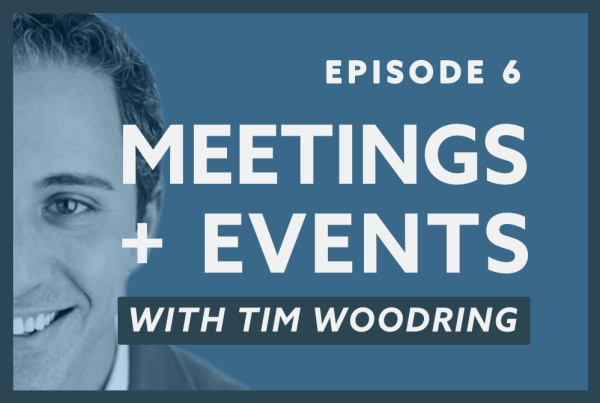 Changing up the traditional event molds, with Jordan Brouwer 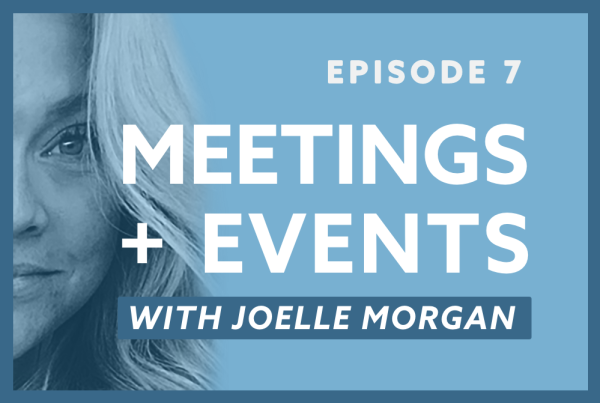 Why Events? With Ashley Erickson